This content is part of the Essential Guide: A complete guide to XenApp and XenDesktop vs. Horizon 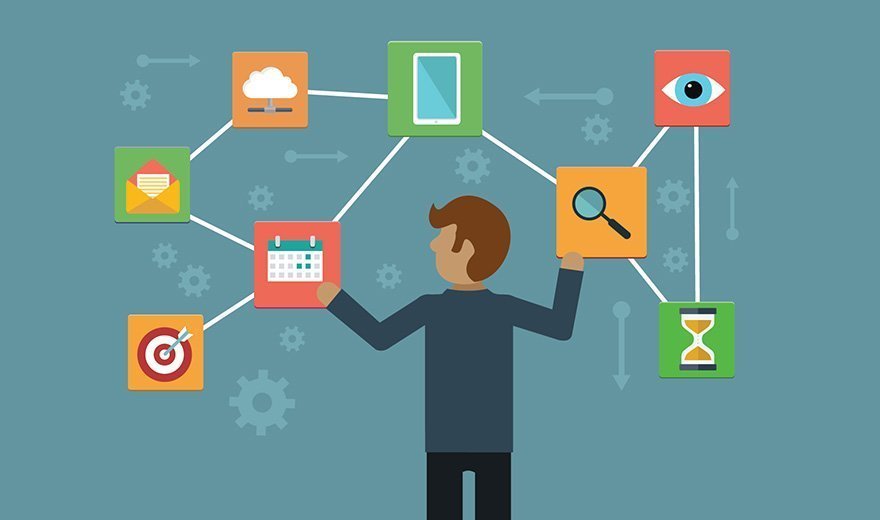 Citrix's HDX technologies combine to form the company's remote display protocol, which includes capabilities that help IT deliver high-definition virtual desktops and applications to users on any device they work with.

HDX protocol came on the end-user computing scene in February 2009 when the company released XenDesktop 3.0. HDX is in direct competition with Microsoft's Remote Desktop Protocol and RemoteFX technologies, and VMware's PC over IP protocol that it licenses from Teradici. VMware also came out with its own remote display protocol, Blast Extreme, in Horizon 7 in May 2016.

Dive into the following slides to learn about features such as data deduplication and 3D graphics optimization that differentiate Citrix HDX from the rest of the pack.