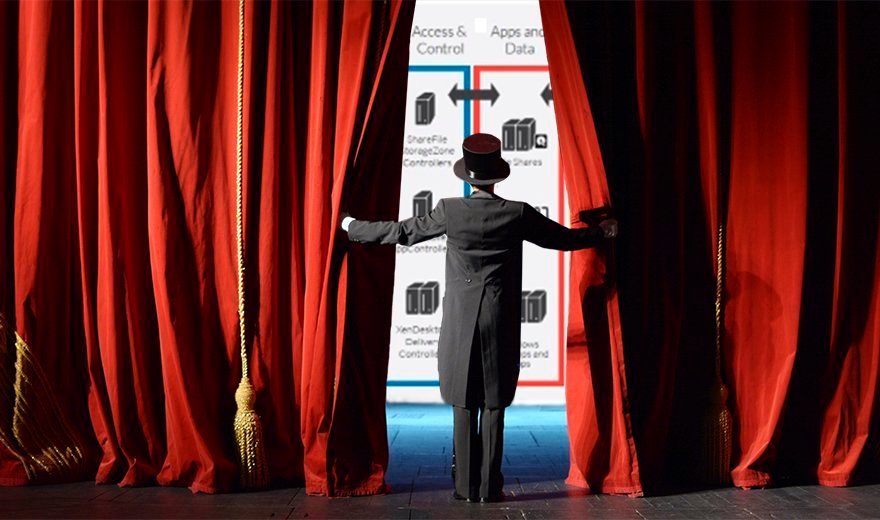 Conference-goers can attend two different sessions focused solely on Citrix's SCOM management packs -- a three-hour, intermediate-level deep dive and a 45-minute breakout session -- as well as a self-paced learning lab. An additional session on maximizing Citrix Director covers how to use the newly available SCOM management features. Synergy also includes a three-hour, instructor-led learning lab on how to use all the features in XenApp and XenDesktop Platinum.

Carl Setterlund - 20 Apr 2016 8:29 AM
Is it worth upgrading to XenApp and XenDesktop Platinum to gain more SCOM management features? Why or why not?