This content is part of the Conference Coverage: Citrix Synergy 2016 conference coverage 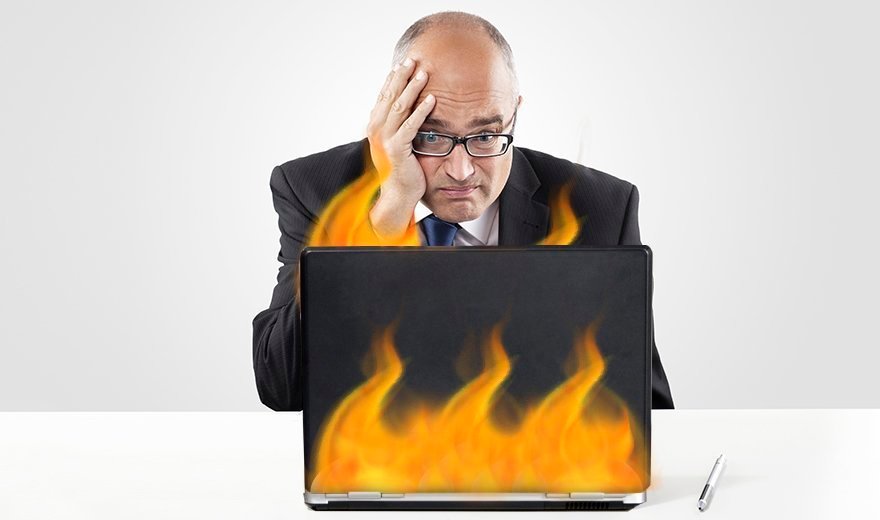 One of the hottest stories in end-user computing over the last year was the sparring match between Citrix and VMware over cloud-based workspace management. Workspace is the in-vogue term to describe all of a user's digital work resources, including mobile devices, virtual desktops and applications, and data.

Citrix responded by announcing general availability for three editions of CWC just before VMworld 2015, but VMware put the pressure back on Citrix by releasing Workspace One in February at roughly half the cost of CWC. Citrix has since adjusted its CWC pricing, although Workspace One is still considerably cheaper.