It's Citrix vs. VMware in the cloud workspace management arena 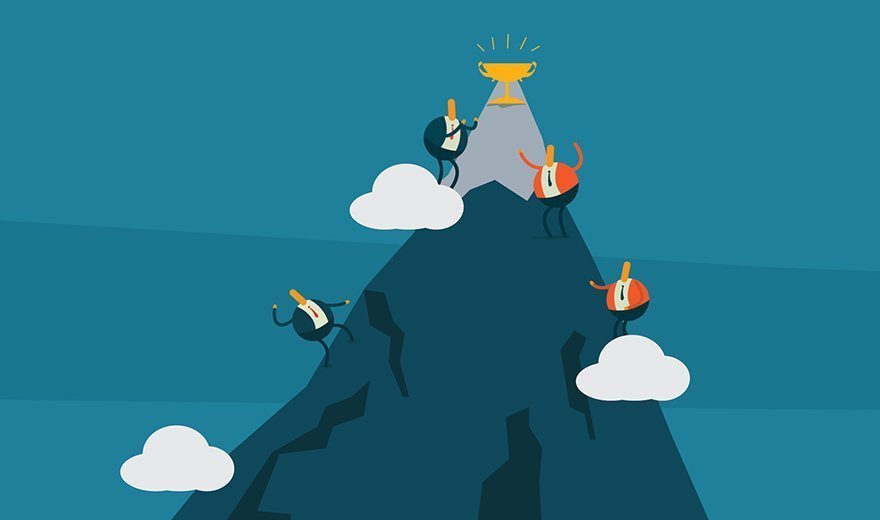 In 2015, the ongoing battle of Citrix versus VMware spilled into cloud-based workspace management. Citrix's Workspace Cloud (CWC), which came out in August, allows IT admins to deliver, manage and update desktops and apps from a single control plane. Admins can choose to control apps, desktops, mobility and data on-premises, in a private cloud, or through a public cloud provider. Despite its offer of unprecedented agility, CWC didn't get IT professionals overexcited at Citrix Synergy in May.

VMware's answer to CWC, which the company has yet to release, is Project Enzo. Project Enzo mirrors many of CWC's features, including the ability to build, deliver and manage virtual workspaces with a single Web-based portal in the cloud. Enzo is made up of a cloud-based management layer admins can use to deliver and monitor virtual desktops. It also boasts SmartNode technology, which brings the power of App Volumes, VMware User Environment Management and vSphere Instant Cloning into one place so admins can build and deploy up to 2,000 virtual desktops in 20 minutes, according to VMware. Project Enzo cannot run on any cloud platform like CWC can, however; instead it only works on VMware's vCloud Air.