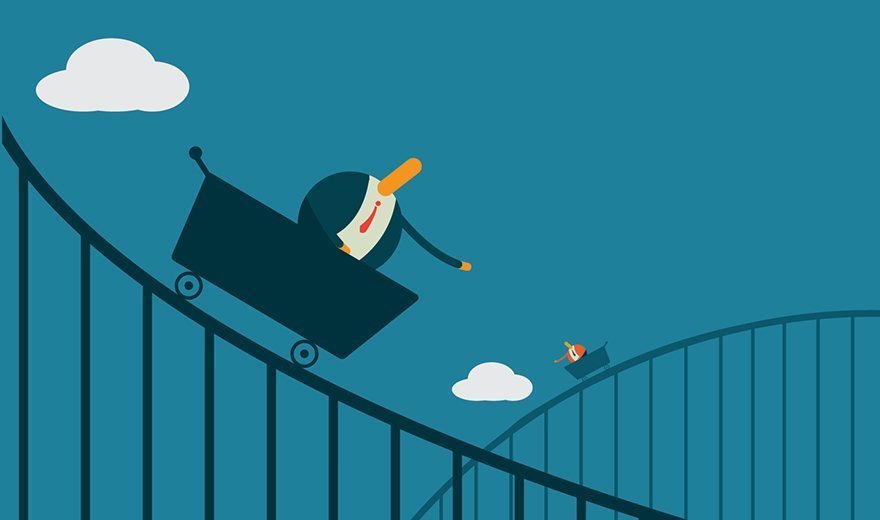 VMware closed the VDI market gap between itself and Citrix in 2015 by improving GPU virtualization features and app publishing in Horizon 6.

Horizon 6 admins can now grant users access to published apps on virtual desktops with port-level redirection of local USB devices. VMware also closed in on Citrix by adding scanning and imaging device support on Remote Desktop Session Host desktops, smartcards and HTML5 access -- which allows a client to connect to a virtual desktop without any of the requisite software -- for RDSH session-based desktops. The company also made key additions to vSphere, including adding GPU sharing support with Nvidia GRID virtual GPUs.

Despite the improvements, Horizon 6 is still not on par with Citrix's XenApp and XenDesktop in the VDI market. One way to catch up would be to minimize the number of interfaces IT admins have to work and allow for single sign-on. VMware could also focus on directly integrating App Volumes and Immidio with Horizon 6.