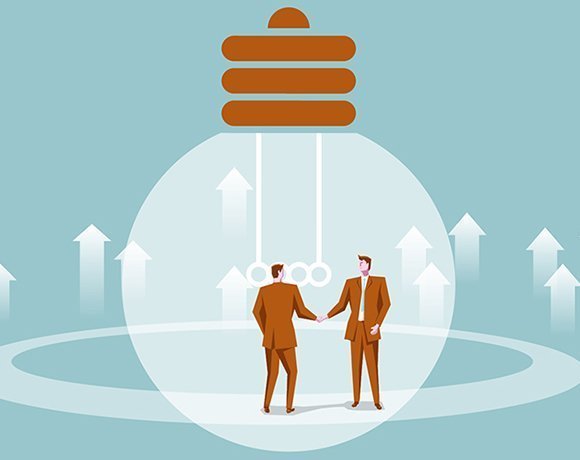 Speaking of Citrix's Sanbolic acquisition, there's a whole session devoted to Melio, the software-defined storage product that Citrix bought Sanbolic for. It's a product some Citrix customers might already know; many shops use it with Citrix Provisioning Services in XenDesktop deployments.

When software-defined storage became a thing, Citrix and VMware didn't make any big moves. But now VMware has VSAN, EVO:RACK and EVO:RAIL, so it's only logical that Citrix would fire back with software-defined storage and converged infrastructure offerings of its own. Citrix could drop some news about what else is to come from the Sanbolic acquisition and the development of WorkspacePod. In a pre-Synergy interview, CEO Mark Templeton hinted that attendees should expect some news around the Virtual acquisition as well. This session could tie the two buys together.