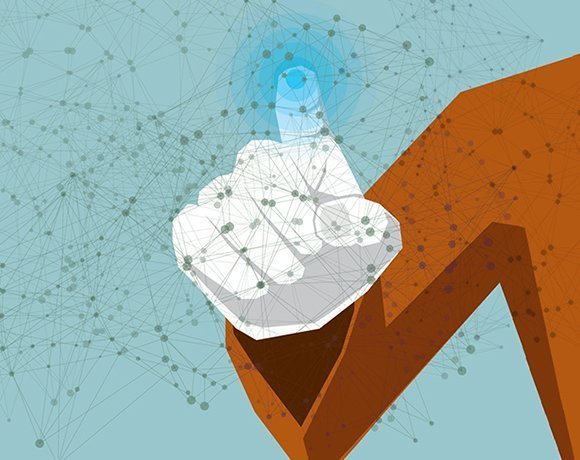 Converged and hyper-converged infrastructure are hot topics in the virtualization market right now. One reason is that all the components are in one preconfigured box, which can make it easier to stand up a virtual desktop deployment. There's a lot of competition in the converged infrastructure market, and Citrix threw its hat into the ring in January with WorkspacePod.

WorkspacePod is built on Hewlett-Packard's Moonshot architecture, and it integrates the software-defined storage technology Citrix acquired when it bought Sanbolic. Citrix calls WorkspacePod "ultra-converged infrastructure," and attendees of this session should expect the company to shed some light on what that means.

A Citrix lead architect will explain how WorkspacePod works and the various ways to build out a WorkspacePod environment. Attendees will also learn best practices for designing a WorkspacePod deployment and hear real-world implementation feedback.