VDI can be cheaper than physical desktops, but you'll have to give up some desktop functionality if you want the virtual instance to be evenly priced.

Last week I wrote about how cost models aren't sufficient for determining the overall cost of a VDI project. Virtual desktop infrastructure (VDI) is a complicated technology with many parts, and any cost model will surely have to make generalizations that glaze over the things that are important to you (like power and cooling requirements) or place too much importance on certain things (like power and cooling requirements).

Whether that's done accidentally or on purpose, the general goal is toward low-cost VDI -- showing that desktops from the data center are going to be cheaper than physical desktops under cubicles.

Despite cost models' predisposition toward inaccuracy, it is possible to deliver a virtual desktop for the same amount of money as a physical desktop -- less, even. The problem is that comparing VDI to physical, and saying physical is cheaper, is like comparing a Ferrari to a Ford Focus and saying the Ford Focus is cheaper. Of course it is, but it's not exactly the same thing, is it?

It comes down to capabilities

The typical $600 physical desktop today has a processor in it with four cores, a 3-D graphics card, the ability to drive two 1920x1080 high-definition displays, HD webcams, 3-D sound and any number of crazy USB devices. You may be shaking your head and saying that your users don’t have that kind of stuff at work, but think about what they are using at home, too. There they could have 8 cores, four displays, and USB devices so crazy that the ones they want to use at work make you shake your head again. (Seriously, there’s a lot of them).

VDI, though, is focused on density, and the way you measure density is through a metric called "vCPU's per core." That name alone should indicate the problem: You're trying to see how many users you can fit on a single core of a processor. Physical desktops are about throwing as much power into a small device as you can to hit a certain price point -- regardless of whether or not the user actually uses that power. Virtual desktops, on the other hand, are about fitting as many desktops onto a piece of hardware as possible, leaving little to no excess resources.

Gone are the four cores the user had at their disposal with a physical desktop. In order for VDI to work and save money, that user now gets one-eighth of a core. The same reductions happen in sound and video performance. Two screens at HD resolutions take a lot more back-end resources than one screen at good-enough resolution, so now it's just one screen at 1366x768 for your unfortunate user. Sound, USB device support and webcams all come at too high a cost, so every aspect of a user's desktop takes a hit when moving it to the data center.

How to calculate ROI from VDI

Benefits and challenges of VDI

The end result is a virtual desktop for around the same price as a physical desktop. Of course, with this kind of low-cost VDI, this desktop has just a fraction of the functionality the user has grown accustomed to. Add to that the lockdowns and restrictions put in place to make the desktop more manageable, and the end user experience changes drastically.

That's where the biggest argument surrounding low-cost VDI comes in. If you were to compare apples to apples, functionality to functionality, there is no way that we can provide virtual desktops for the same price as physical desktops. To provide physical desktop capabilities for each VDI user, it's going to cost money. You have to buy hardware, a storage solution, networking, and you have to invest in the endpoints.

So, is it worth going that far? That depends on your goals.

AnonymousUser - 17 Jul 2013 3:56 AM
Yes it is cheaper than a physical but not in the short term. This is a long term benefit by what comes from it is short term rewards that over 3 years would have paid for itself if done correctly and for the right reasons.
[-]

AnonymousUser - 17 Jul 2013 5:18 AM
definately not cheaper on the CAPEX side. When you add up costs of the device, storage, licensing costs it becomes clearly a more expensive approach... it does have its advantages however, you just have to know exactly what you want and need. For the average task-worker it can be an attractive solution.
[-] 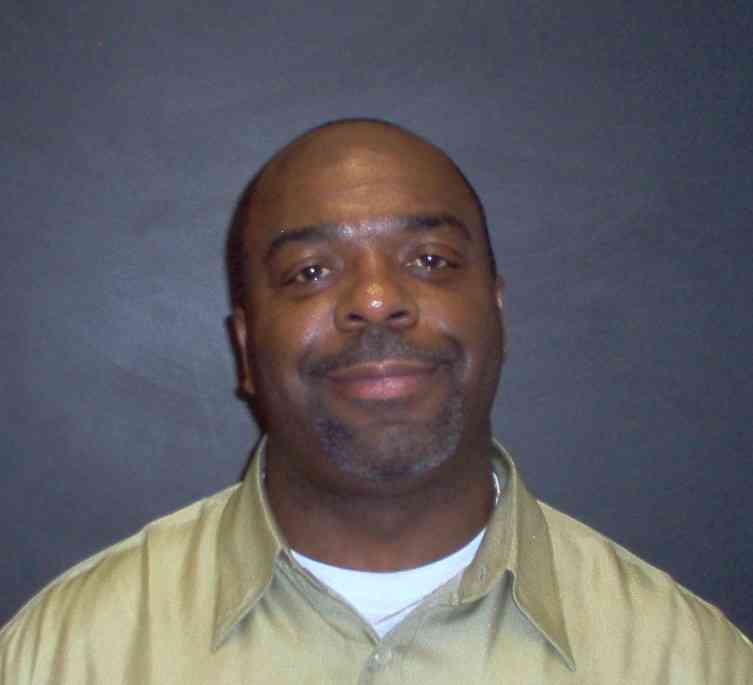 CStrickland - 17 Jul 2013 8:33 AM
The cost of the physical hardware and some of the software requires multiple licenses. I am more incline to think of it in terms of making the physical devices last longer.
[-]

AnonymousUser - 17 Jul 2013 8:58 AM
Yes because although the initial investment may be very similar, once you have the infrastructure, growth is very cheap.
[-]

UTambe - 18 Jul 2013 3:19 AM
U have to give away majority of functionality of traditional Desktops to have VDI at same cost. Othe other hand, if you want to maintain same functionality VDI will be exorbitantly costly
[-]

AnonymousUser - 19 Jul 2013 7:31 AM
VDI is basically going back to the mainframe concept. Unfortunately, the horsepower isn't there to support all the fluff we've become accustomed to.
[-]

AnonymousUser - 2 Sep 2013 7:47 AM
It gives back investment you made on VDI. VDI operates under very light environment and it does not require much space , power and cooling. While physical desktop environment needs all these facilities to be ready to run.
[-]

AnonymousUser - 8 Oct 2013 9:07 AM
VDI is moving compute and storage from the endpoints to the core, which is considerably more expensive given the technology differences. Like most things, it all depends on the application and geographic footprint of where the end users are to determine the ROI model.
[-]