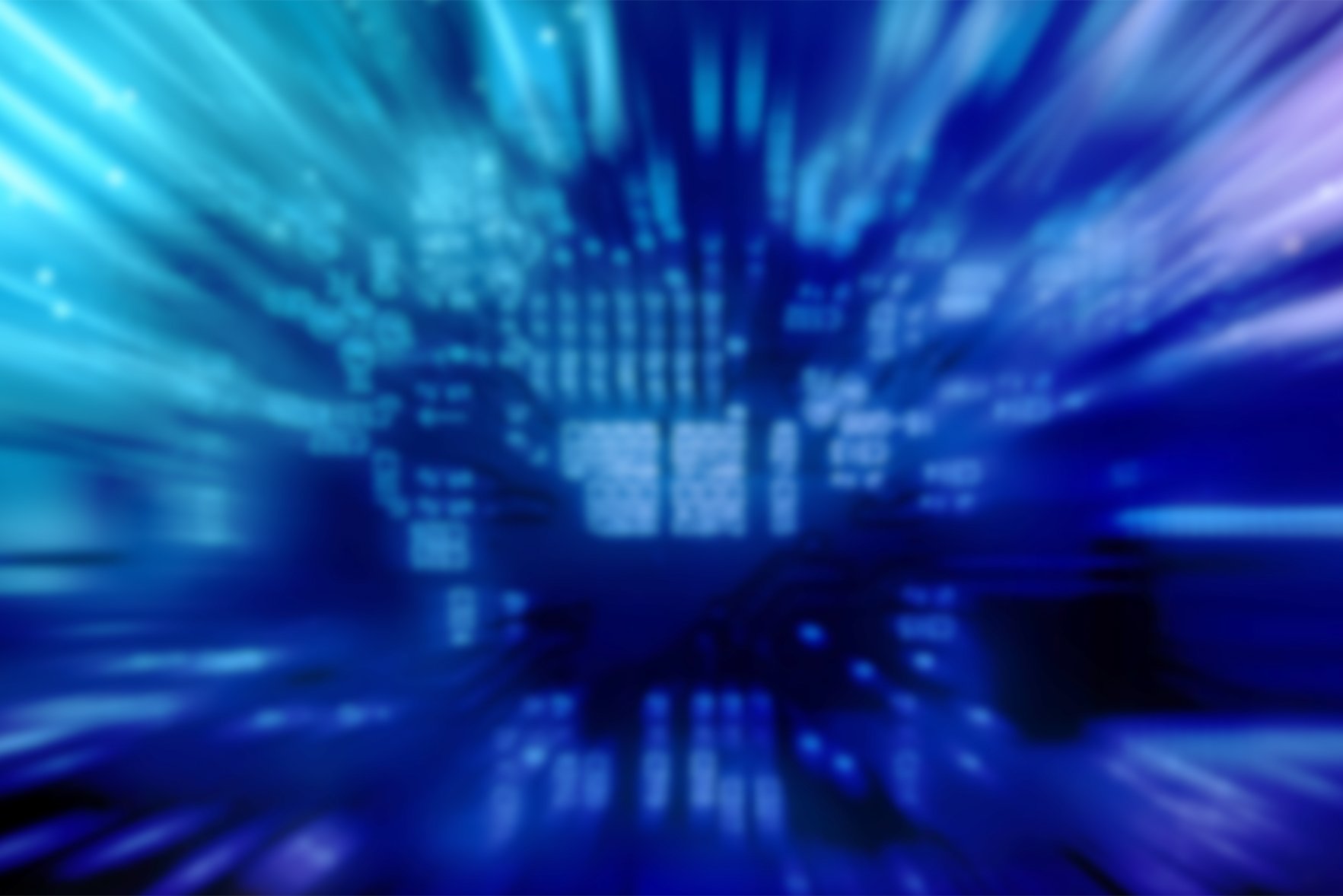 Nearly six months after its unveiling, Microsoft has released Windows Virtual Desktop into public preview, with an expected general availability release in the second half of 2019.

Windows Virtual Desktop, which was talked up at Microsoft Ignite in September, offers a cloud-based desktop and app virtualization service, combining multisession Windows 10 and Office 365 ProPlus, all running on Azure.

"I suspect most customers are looking at Windows Virtual Desktop and saying, 'It's about time,'" said Mark Bowker, senior analyst at Enterprise Strategy Group in Milford, Mass.

Microsoft may be a little late to the virtual desktop infrastructure market, but customer familiarity with its Windows desktop and Office 365 products will likely help the Seattle-based technology giant catch up, Bowker said.

"There is a marriage between Windows desktop and Office 365," Bowker said. "And what Microsoft has in its favor is an awful lot of Windows desktops in the business environment."

FSLogix will also support both client and server Remote Desktop Services deployments, helping on-premises customers migrate to Windows Virtual Desktop, as well as providing hybrid cloud capabilities, according to a Microsoft blog post. The FSLogix acquisition was key to unlocking VDI capabilities and moving profile management capabilities off of Microsoft's legacy technology, according to James Rankin, an end-user computing consultant.

"Microsoft needed a solution that was trusted, could handle everything thrown at it, was cloud-capable and easy to manage," Rankin said, adding that FSLogix could also help with Outlook caching issues, Outlook and desktop search issues, and other aspects of Microsoft's desktop as a service (DaaS).

What this means for AWS, Citrix

The eventual release of Windows Virtual Desktop has implications for other large VDI vendors, specifically Citrix and AWS.

"I believe some of the reason Microsoft announced Windows Virtual Desktop at Ignite was the success they saw AWS having with WorkSpaces," Bowker said.

The Citrix-Microsoft partnership will benefit both companies, as well as customers, according to Bowker, as it makes it easier for Citrix customers to deploy its cloud products on Microsoft's DaaS.

Citrix also unveiled its desktop-as-a-service offering at last year's Ignite event. Recently, it announced it would be called Citrix Managed Desktops. In a webinar, Citrix said the product can be coupled with Windows Virtual Desktop, with one license for both company's services.

An Azure license is required for Windows Virtual Desktop, and that could entice non-Azure users to look at Microsoft's cloud, according to Bowker.

"It's going to come down to that comfort factor," he said. "People will choose Windows Virtual Desktop due to the comfort of Windows and that Microsoft knows Windows better than anyone."

sebbes - 29 Mar 2019 9:08 AM
Will there ever be a way for a user's smartphone, without Office installed, to access and reliably run Excel workbooks that contain macros?